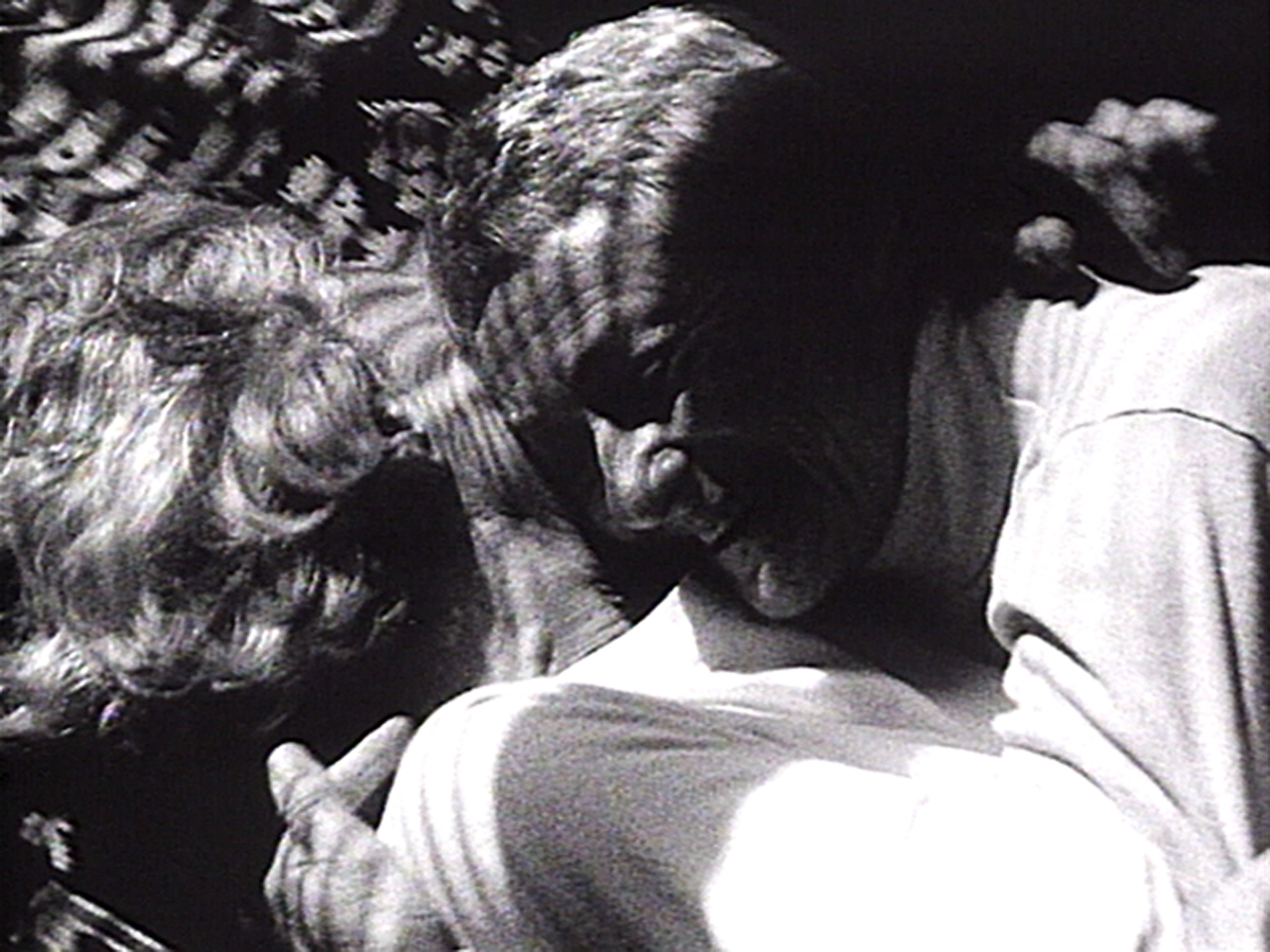 This article contains images of nudity and sexual behaviour.