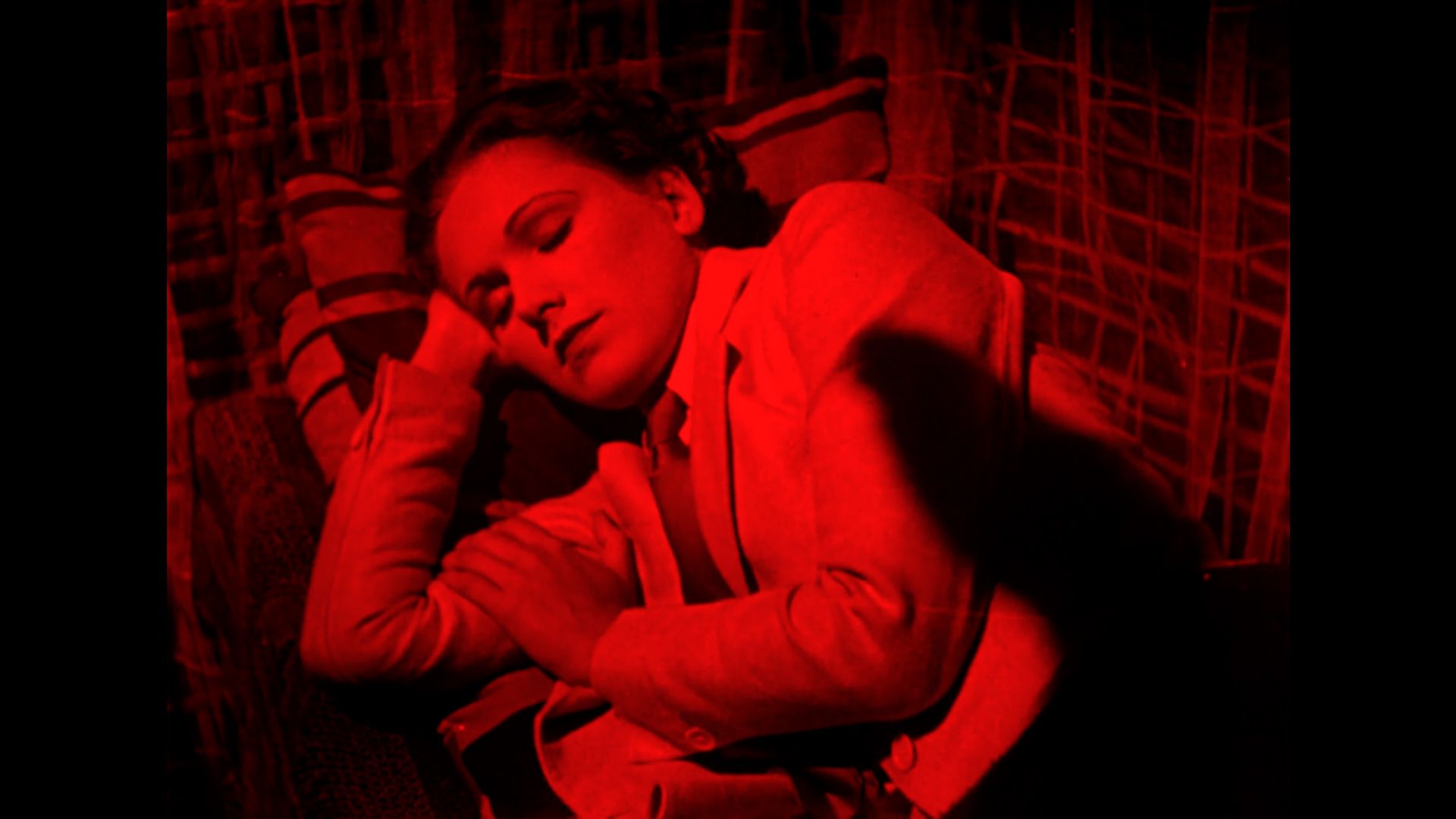 During the first screening of Joseph Cornell’s Rose Hobart at the Julien Levy Gallery in New York City in 1936, the Surrealist painter Salvador Dalí forcefully knocked over the film projector in a rage, accusing Cornell of having stolen the idea for the film from Dalí’s own subconscious. A foundational figure in American surrealism, Cornell had produced a new and startling variation on the compilation film. Rose Hobart represented the first attempt by the filmmaker to produce an intimate psychological exploration through found images drawn from the informal archive of the junk shop, a dramatic break from the compilation filmmakers for whom the archive primarily served an evidentiary role. In this video essay, Stephen Broomer surveys Cornell’s films, focusing on the artist’s relationship to his own rough, provisional archive as a site of psychic provocation. This video essay addresses the oneiric singularity of Cornell's films by visually remixing the films, integrating them alongside compilation, surrealist, and trance films, and in doing so explores Cornell’s use of the hard cut to suggest reaction, contrast and equivalence.