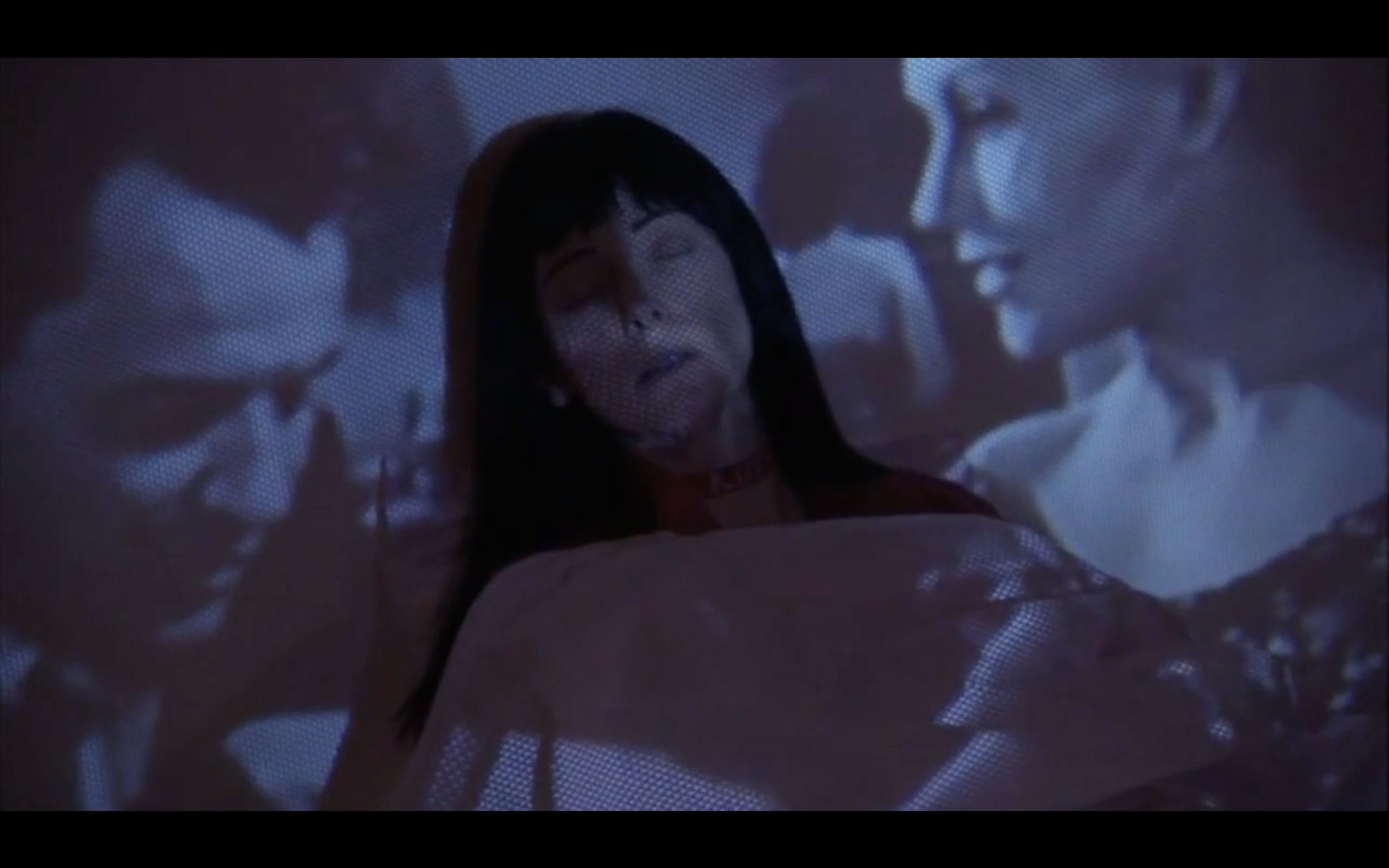 This video essay combines a series of fiction feature films, made between the late-1990s and 2010s, in which futuristic androids and robots trade in digitised classical Hollywood archival film fragments as pedagogical and expressive traces, amassing an amateur archive. I call these fragments “film quotations” to denote the process of selection, citation, and reappropriation in these film-within-a-film moments. In this video essay, Flubber (Mayfield, 1997), S1m0ne (Niccol, 2002), Teknolust (Leeson, 2002), WALL-E (Stanton, 2008), and Prometheus (Scott, 2012) all “quote” classical Hollywood films, in the form of short excerpts of sound and image, projecting (or uploading?) Hollywood’s archival past onto their imagined versions of the future. As this cohort of robots explore and amass personal visual archives, mining Hollywood history for meaning and mimicry, their viewership reveals several interrelated classical Hollywood ideologies and biases: the robot-amassed archives replicate hyper-traditional behaviour, both in conforming to strict copyright rules and in depictions of gender, sexuality, and monogamy. While only Teknolust self-consciously and critically replicates hegemonic, heternormative media logics, this essay seeks to reveal how these robots’ sensorial experience of the archive select and project a misleading selection of history into the future. While touting a paradoxically easy-to-access Hollywood history, these robots cling to a tightly limited, licensed, entirely white and compulsorily cis-het digitised Hollywood archive.