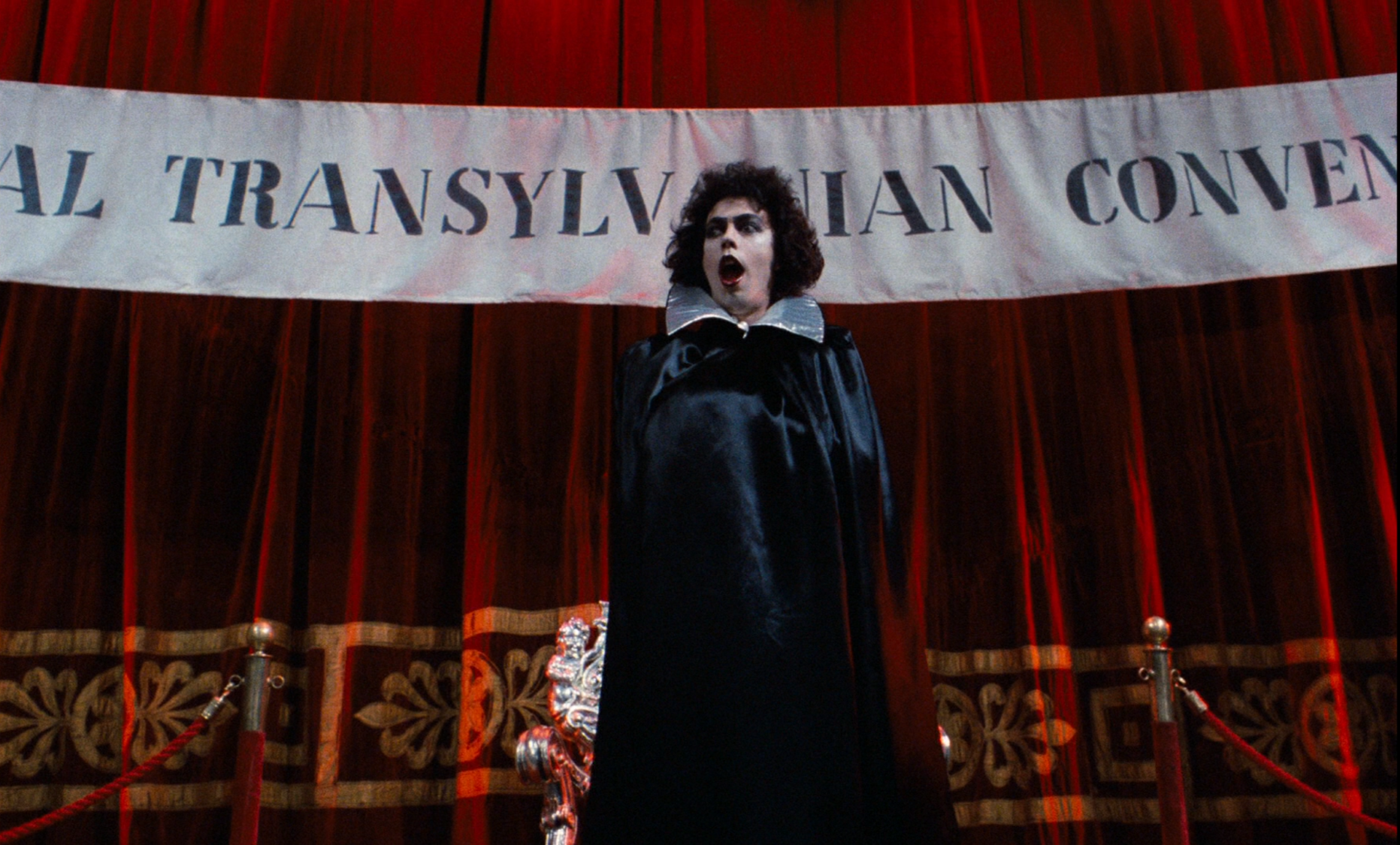 Queer representation in media often relies on a limited perspective built around identity visibility. Who or what is this made to serve? As with the unhappy queer archives Sara Ahmed explores in The Promise of Happiness, queerness is rendered as a surface level struggle for legitimacy in society and relationships, that far too often ends in melancholy or despair. While non-queer audiences indulge in a temporary alignment with a vicarious interpretation of queer experience, the queer audience is presented with an often melancholic or distressing representation of our racist, hetero-patriarchal, neoliberal capitalist present. Working within western canons assembled through the fetishising of liberal rationality, to be outside the scope of the liberal human subject is a wide and deep realm of the undefined and unknown. This is the home of speculative fiction and where the sprouts of popular media were seeded. The gothic, horror, and science fiction grew out of the artistic impulses that clash at the borderlands between the rational and irrational, known and unknown, subject and object, human and queer.

The twisting meeting places of horror and queerness is experienced best within queer treatments of horror. A close reading of the queer emotional affects in the queer media products The Rocky Horror Picture Show’s “Floor Show” sequence and Hazbin Hotel’s music video “Addict,” demonstrates that queer representation is inclusively produced through emotional affects most visible in horror. Furthermore, the gothic and horror pastiche at work within these two particular segments shows Jack Halberstam’s low theory in action.