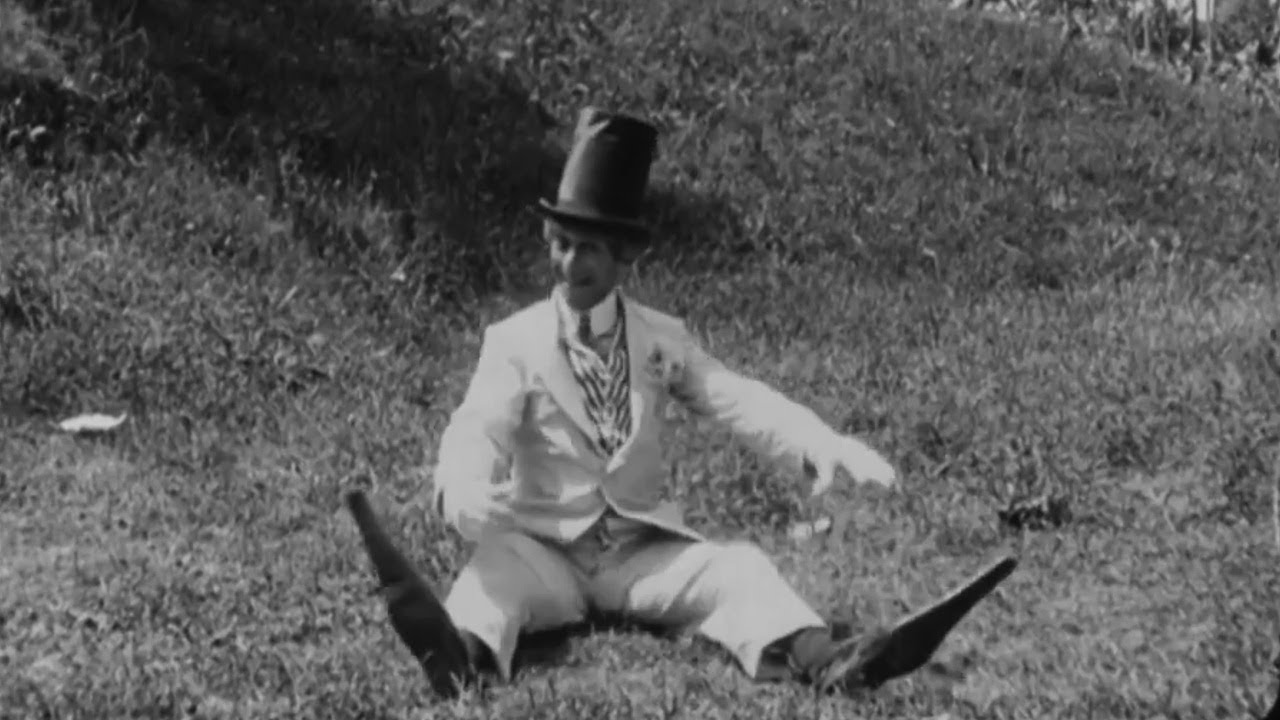 The adoption of cross-dressing by male characters in Italian comedy films of the 1910s has previously received little critical attention. Far from being isolated representations of queer behaviour, cross-dressing was more prolific both on-screen (and off) than was previously thought.

Within the early comedy canon lie the male-female cross-dressing films where the narrative is suspended to allow the audience to gaze upon the cross-dressed character. These films offer audiences a trans-perspective as their gaze is directed by the cross-dressed character to the transgendered body. The queerness of these films lies not only is the visibility of the queer characters but also in the productivity of the queerness. The film itself becomes queer as the narrative economy is replaced by a luxuriating of the queer body.