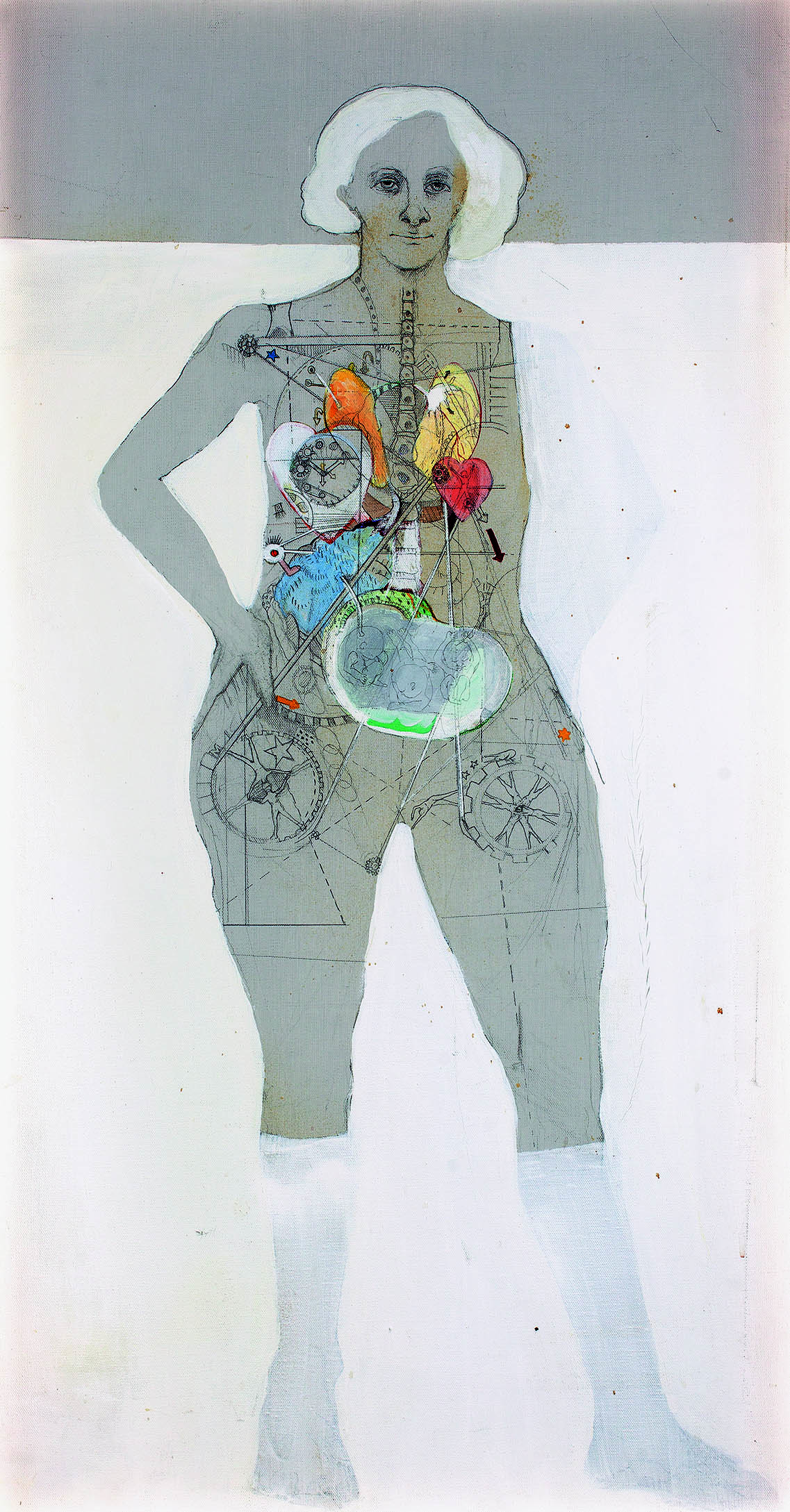 Since the genesis of cyberpunk, narratives told by science fiction authors and scientists alike have been preoccupied with disembodiment. As virtual reality technologies are becoming more accessible, the idea that the human mind will soon be able to separate from the body is no longer so fantastical. Katherine Hayles’ How We Became Posthuman charts the journey of how, in the popular consciousness, the immaterial mind has become privileged over the material body. Hayles and other theorists, like Anne Balsamo, push back against the primacy of the disembodied and urge a return to the body. These texts fail to acknowledge that women and queer individuals benefit from the ability to control how they are represented in digital spaces.

I propose a feature article which suggests that feminists and queer theorists need not focus on a strict materialism, and instead embrace the partiality of existence within marginalized bodies. Focusing on Lynn Hershman Leeson’s work - specifically Teknolust and her performance of Roberta Breitmore - alongside Donna Haraway’s “A Cyborg Manifesto”, I examine how existence in everyday online spaces like VR chatrooms and social media platforms can blur the boundaries (especially mind/body) which construct traditional notions of identity. Using this framework, I ultimately argue that modern feminists and queer theorists should avoid alleigiance to rigid descriptions of gender and sexuality, and instead embrace the ways in which virtual reality and online existence allow for fragmented experiences of identity and embodiment which can be liberating for people in oppressed bodies.