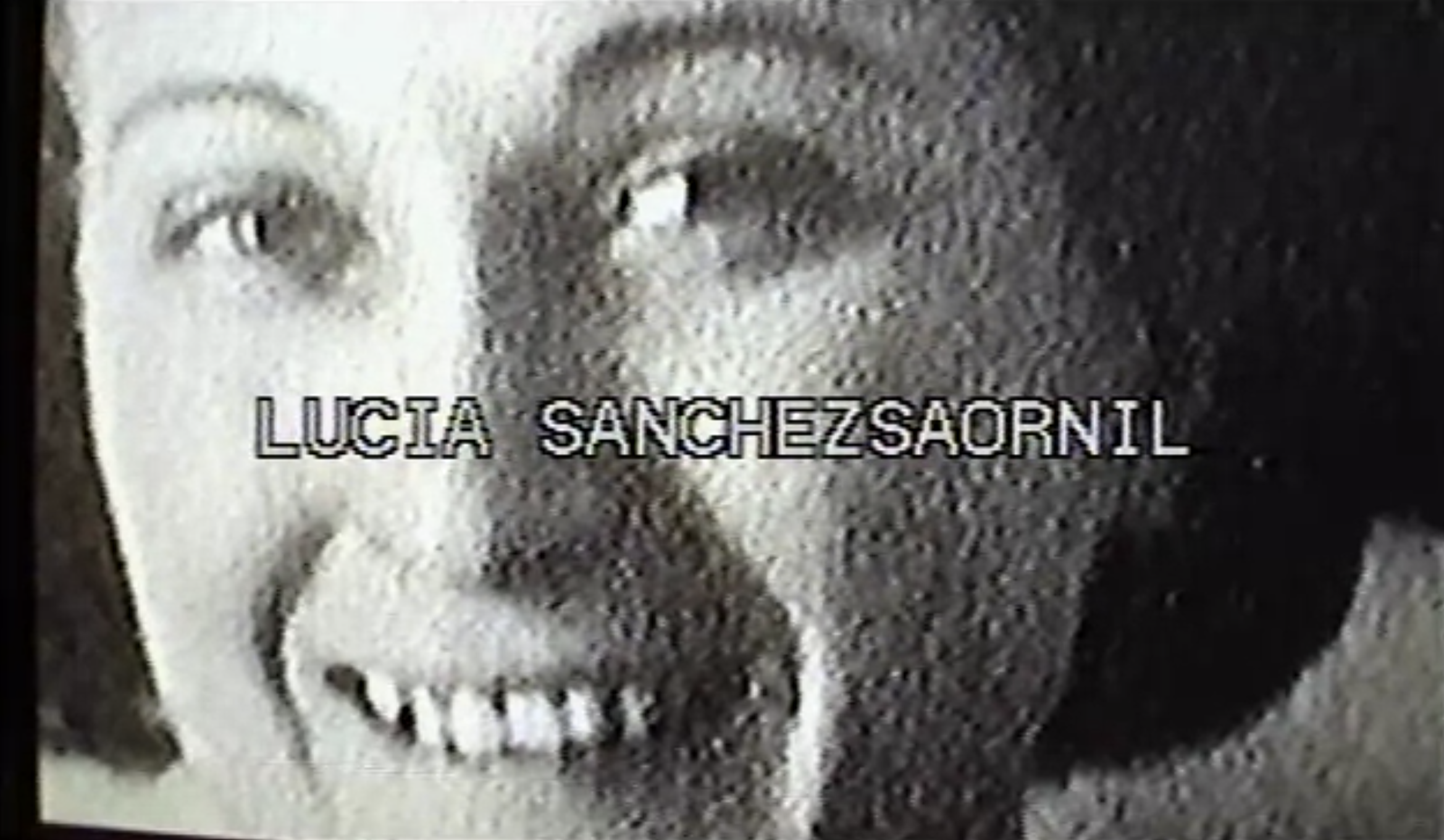 In 1993, the group LSD (Lesbianas sin duda / Lesbians without a doubt) was created in Madrid. It was a collective of artivists including Itziar Okariz Virginia Villaplana, Fefa Vila, Azucena Vietes, Marisa Maza, and Liliana Couso, among others.  They met in the downtown neighbourhood of Lavapiés to publish magazines and fanzines such as Bollozine or Non Grata, dedicated to film, music, photography, and the Spanish queer art scene overall. In addition, they carried out two photographic projects that are already part of the national lesbian imaginary: Es-Cultura lesbiana and Monstruosidades. This collective, which uses artistic channels for activism, takes a model of a community that is no longer a conqueror of rights (liberalism) but rather a destroyer of all aspects of a hierarchical society.

Queer activism is located at the margins of representation, understood as “an abject margin full of monsters, in which race, class and sex are mixed, ready to come to light and destabilize the dominant discourses" (García, 2016, p. 162). Violence is no longer understood individually but within a social structure. Some of these artists later continued their careers with video actions and performances in public places, exposing their bodies and thus problematising their gender and sexual orientation, as several of them contributed to the visibility of lesbians in Spain at the turn of the century.

This article analyses the photographic and collage work of the Spanish lesbian collective LSD, taking as object of study the video essay Retroalimentación (1998), made by the LSD member Virginia Villaplana.