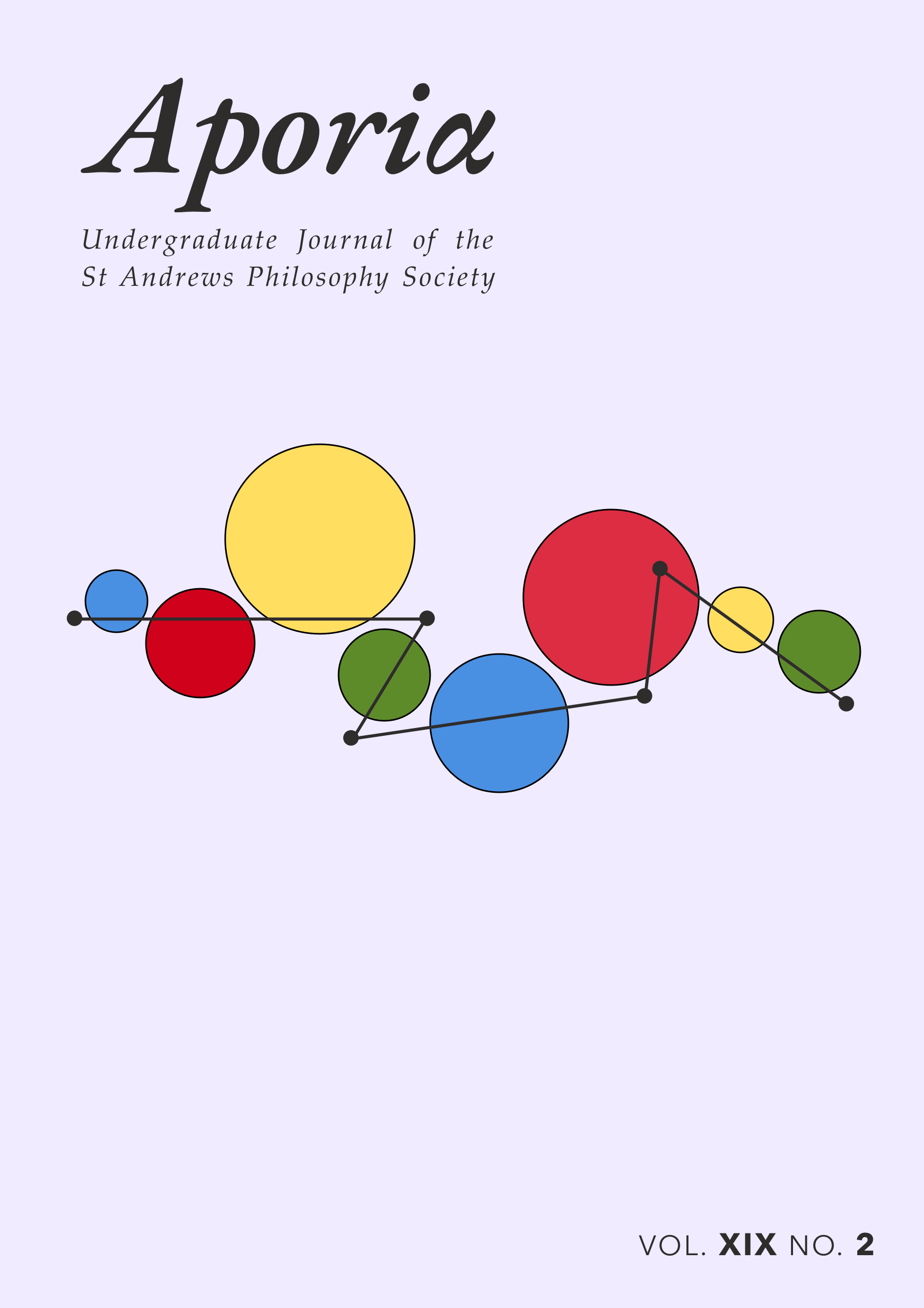 I argue that given the persistent injustice present within the Prison Industrial Complex in the United States, many incarcerated individuals would be justiοed in attempting to escape and that these prison breaks may qualify as acts of civil disobedience. After an introduction in section one, section two offers a critique of the classical liberal conception of civil disobedience envisioned by John Rawls. Contrary to Rawls, I argue that acts of civil disobedience can involve both violence and evasion of punishment, both of which are necessary components of prison breaks. In section three I outline the broad circumstances in which escape attempts would be justiοed, which are when individuals have either been incarcerated on unjust grounds (such as coercive plea bargains, draconian laws, or institutionalized discrimination) or when individuals are subject to inhumane conditions within prison (such as physical or sexual abuse, inadequate medical care, and overcrowding). Although this framework is formulated with the U.S. criminal justice system in mind, it is potentially applicable to other instances of incarceration if they’re similarly unjust such as prisons in other countries, migrant detention centers, or psychiatric wards. I then outline four requirements which must be met for these prison breaks to qualify as civil disobedience. First, escape must be attempted as a last resort. Second, violence and other law-breaking must be reasonable, meaning it is done with precision, discretion, and proportion. Third, escapees hold the burden of proving they have been subject to injustice. Fourth and οnally, the act of escape must contain other key components of civil disobedience such as persuasion, communication, and publicity, which will most likely be accomplished via coordination with non-incarcerated individuals. In section four I address the distinction between prison reform and abolition.