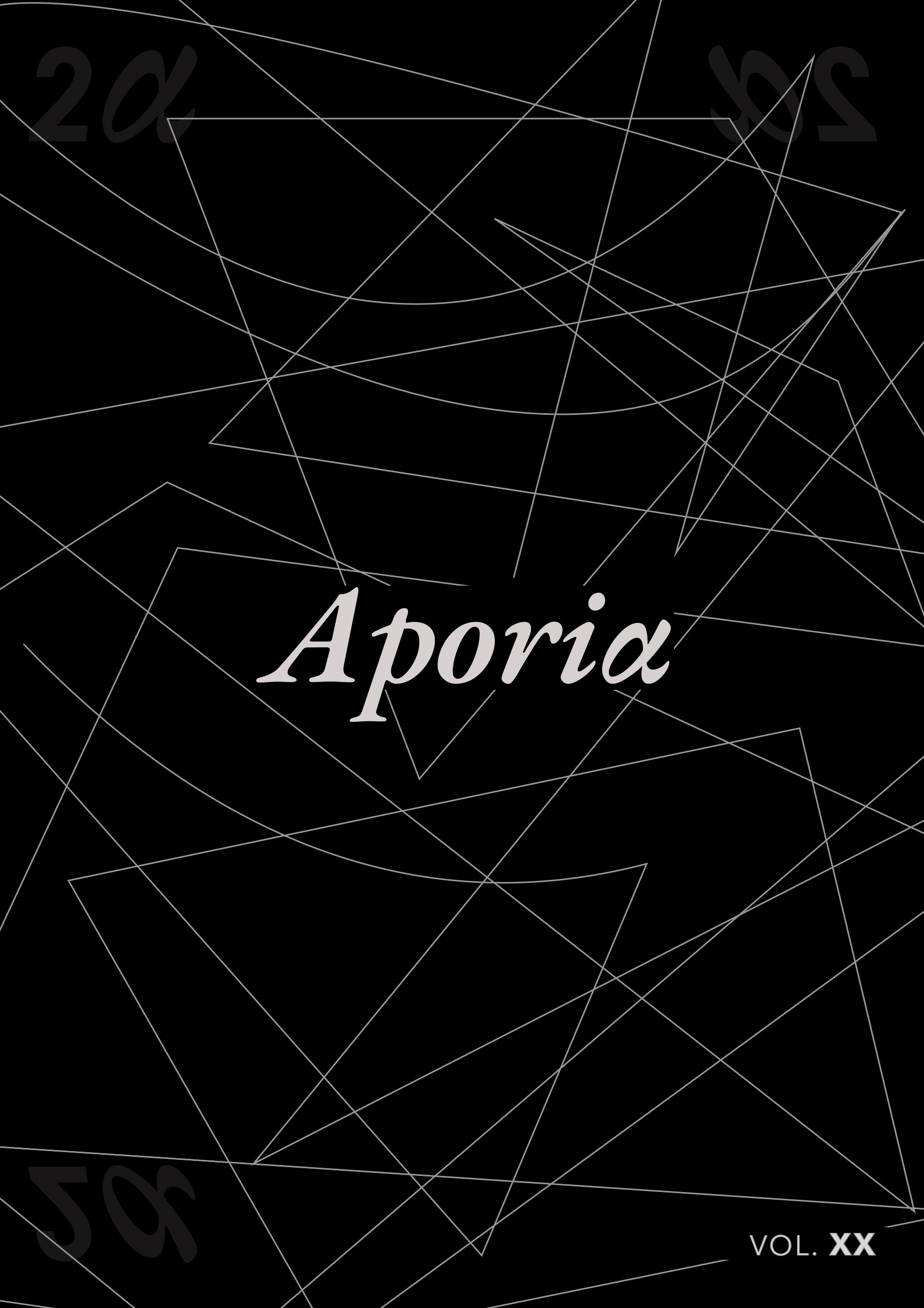 Given both the phenomenological and cognitive similarities between episodic memory and imagination, it’s difficult to say how we can reliably distinguish them at their moment of retrieval. Several memory markers have thus been proposed, which are characteristics that would reliably indicate to the subject that her mental state is an instance of memory. While the question of what exactly constitutes these memory markers is still an issue to be settled, there is also the more general question of whether they can be reliable at all. In the present paper, I have identified two theses about the latter issue (the reliability and unreliability theses) and have argued that the main cause of disagreement between them lies on their different assumptions on how beliefs about our own mental states are formed, i.e. what are the underlying metacognitive mechanisms responsible for self-attribution of mental states. These different views on metacognition were then further investigated with regards to their use of metarepresentations and their general agreement with recent cognitive psychology research. These analyses corroborate the reliability of certain kinds of memory markers in distinguishing between memory and imagination.