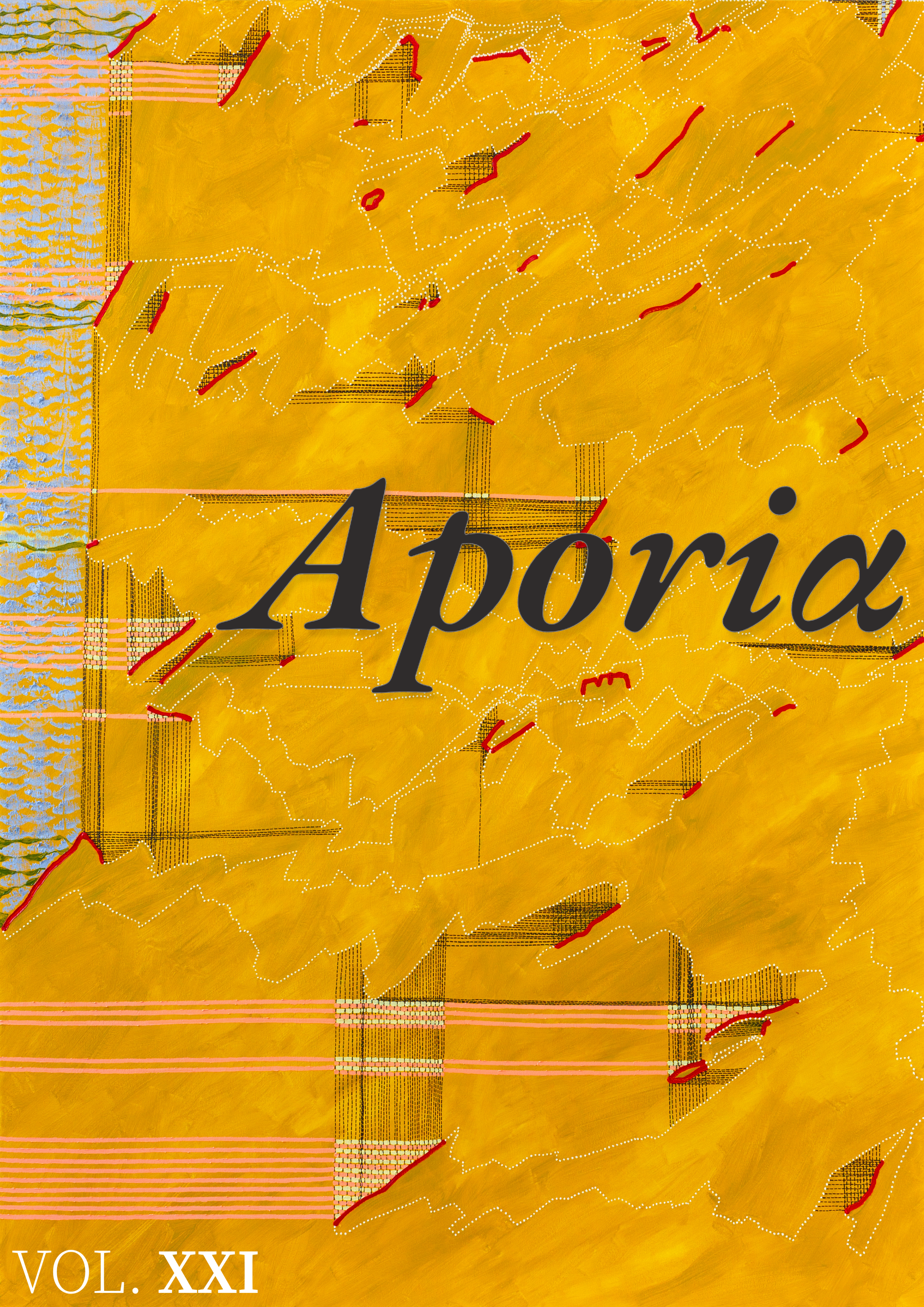 Is there a difference between recollecting episodes from the past and recalling autobiographically? Both in the philosophical and psychological literature, it does not seem that there is a consensus on whether autobiographical memories should be considered as a metaphysically equivalent concept to episodic memories or a different category of memory entirely. In this article, I give reasons to believe that autobiographical memories do not relate to the recollection of past episodes since they do not have an associated subjective experience and the consequential experience of mental time travel. Autobiographical memories, I argue, are presented as a narrative that is constructed propositionally, thus differing substantially from episodic memory in its subjective property, the reference to the self, and the content in which each one is grounded. To do so, first I use data from the psychological literature on amnesic patients as evidence for both the difference in phenomenology and content. And second, I use insights from recent philosophical literature on memory and the self, to defend that what is referred here as “autobiographical memory” is indeed a different kind of memory that differs substantially from episodic memory and slightly from semantic memory.\footnote{I would like to thank César Schirmer dos Santos for his comments on previous versions of this paper, as well as Eduardo Vicentini de Medeiros for some insightful discussions about the topic.