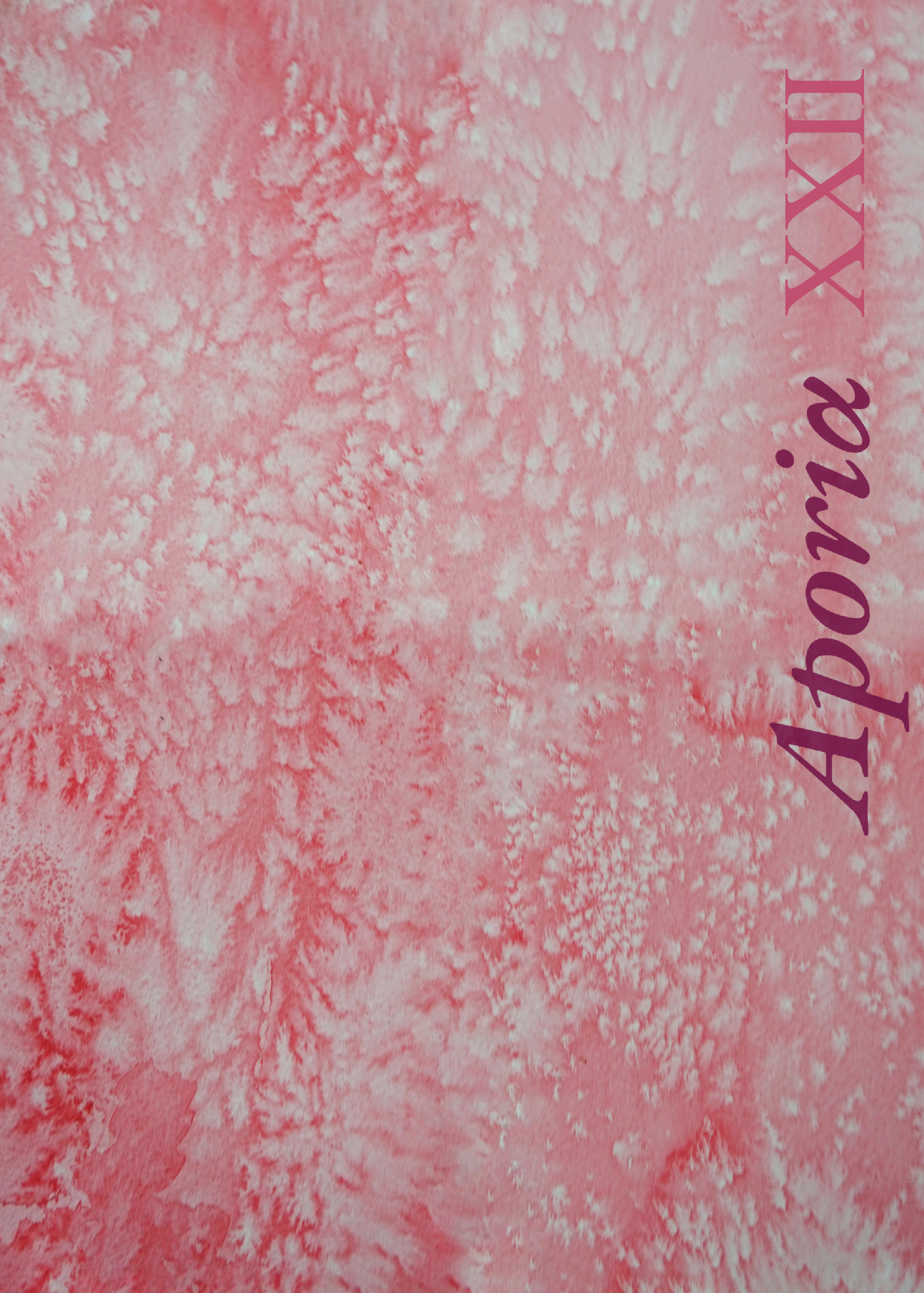 This paper will argue that, in a manner parallel to Hartmann’s description of the relationship between Marxism and Feminism, the marriage between feminism and veganism has also been unhappy. This paper will argue that this is due to feminism dominating over veganism. I will begin by discussing historical criticisms of unions between feminism and Marxism. From here, Adams unification of veganism and feminism will be introduced. After this, it will be argued that attempts by Adams to marry veganism and feminism have led to a diminished and centralised view of animals as victims. Furthermore, I will explain why it is that his type of ’marriage’ was bound to fail from the beginning.