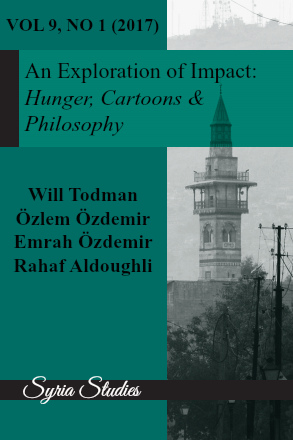 In Isolating Dissent, Punishing the Masses: Siege Warfare as Counter-Insurgency, Will Todman analyses the intricate relationship between the nature of the Syrian regime and the military tactics it opted to use to supress those opposed to it, both during the insurgency phase, and the subsequent civil war. Sieges were effective because they allowed the regime to make optimal use of its military advantage. Once you have a segment of the population in a restricted area, you not only control food and medical supplies, but you can also unleash an indiscriminate bombardment campaign, as the regime indeed did. Todman provides a historic context to the use of these tactics by the Syrian regime (i.e. Hama), and addresses the important question of whether or not siege warfare helped the regime surive.