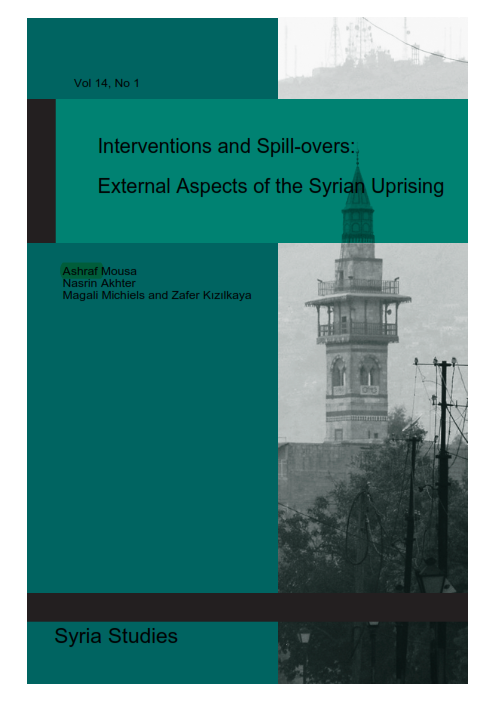 This paper compares and contrasts the UN-led Geneva process and the Astana framework on three key dimensions: inclusivity, leverage and strategy. The Astana talks included more militarily relevant actors, both locally and regionally. In terms of strategy, it focused on conflict management. The hard power of the Astana trio provided the leverage to dictate the conditions on the battlefield which led to a frozen conflict situation. Contrastingly, the Geneva process initially excluded a key actor, Iran, and focused on regime change. Later, the UN mediators prioritized conflict settlement geared at positive peace. Without a clear mandate and external leverage, however, the UN-mediation has increasingly been side-lined by the Astana process. This paper argues that the UN needs to enhance its capability leverage in order to remain credible in conflict resolution. Moreover, on the dimension of inclusion, the UN has to define more precise conditions for involving the relevant actors.