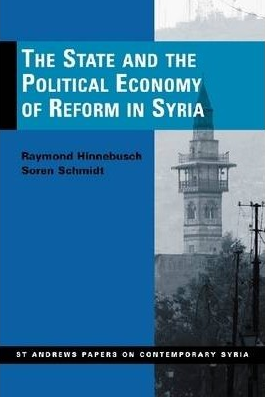 This volume explores the development of Syria's political economy under the Baath, particularly the role of the state in facilitating or obstructing economic development. Raymond Hinnebusch provides a brief overview of the literature and debates on the issue. His examination of Syria's political economy under populism (1963-2000) is followed by Søren Schmidt's analysis of the post-populist period since 2000.

Issue
Vol 1 No 3 (2009): The State and the Political Economy of Reform in Syria
Section
Complete Issue
Open Journal Systems
Information