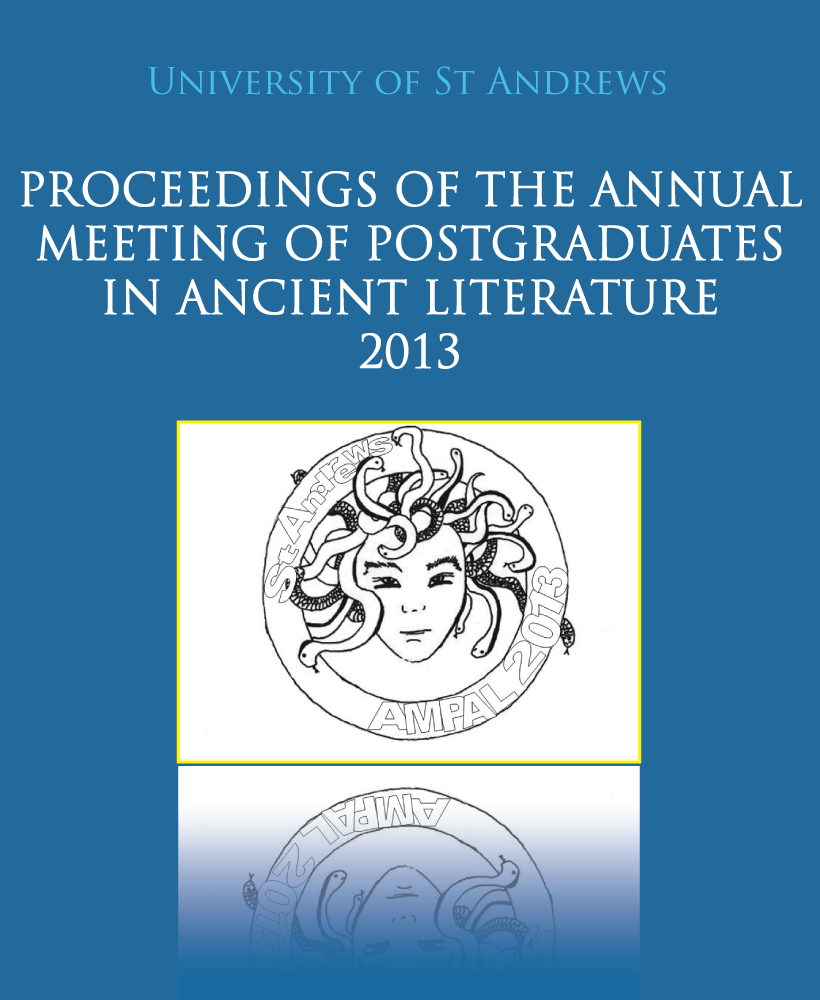 This work is licensed under a Creative Commons Attribution-NonCommercial-NoDerivatives 4.0 International License.

Monstrous omens appear four times in Herodotus: a concubine of the king of Sardis gives birth to a lion (1.84), a mule is born with male and female genitalia (7.57), a horse gives birth to a hare (7.57) and some fish come back to life while being cooked (9.120). These omens are the only occasions on which monsters appear in close proximity to the Greek world; all other monsters in the Histories inhabit the lands at the extreme periphery. The lion cub is the only one of these portents to occur in the mythical past, and the mule and the hare are born in Greece. The monsters that appear as a result of the omens therefore occur in unusually close physical and chronological proximity to the audience.

These omens are strongly tied to two locations. The lion and the donkey are born in Sardis. The hare is born at the site where Xerxes and his army landed in Greece. The omen of the reanimated fish is also associated with this location, because Artayctes was crucified there due to the portent of the reanimated fish. As the city in which Xerxes waited with his troops before his expedition and the site at which he entered Greece, these locations are particularly significant in the narrative of Xerxes’ failed invasion. These omens therefore associate Xerxes’ expedition with defeat and danger throughout the text.