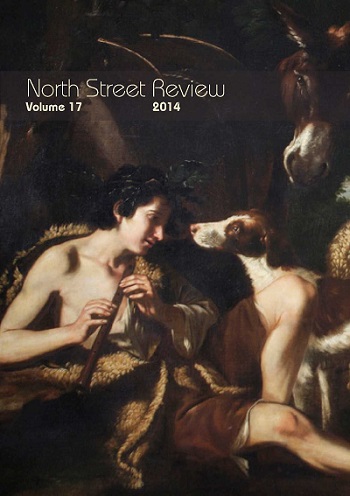 Käthe Kollwitz is unquestionably one of the most significant artists of the modern period. As seen through her 275 prints, Kollwitz’s visual language is both poignant and universal, allowing for lasting international acclaim. Traditionally, her work has been overshadowed by readings of her subject matter as a nearly fanatical obsession with the tragedies of life. Indeed, her persona has become entangled in a myth of self-torment and oppression. This article argues for the existence of a polarity within her work which has rarely been explored before. This polarity is revealed in several of her works including one of her most celebrated series, Der Krieg. I evaluate Kollwitz’s work beyond the simple answer of human emotions, in the process revealing a complexity beyond just tragedy. Kollwitz was always a political artist and her work is saturated with radical ideas concerning women, the role of the family, and the public sphere. Apart of a larger work, this article tries to examine the series, Der Krieg as a predecessor to the concepts often linked with modern feminist thought. I argue that Der Krieg challenges the stability of the nuclear family by highlighting the necessity of the community. This challenge aimed to free women from their domestic chains, thereby adding domestic life to Germany’s national reforms following World War I. Kollwitz once stated that she wanted “to cultivate the seed that was placed [within her] until the last small twig had grown.” Her artworks, spanning four decades, have continued to serve as the seeds for other’s ideas and implanted within many viewers ideas for a better future.