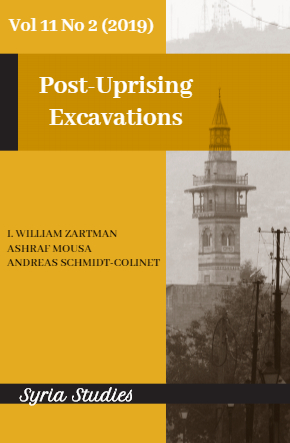 UN mediation in Syria for the decade of the 2010s since the beginning of the Arab Spring in 2011 has failed because the conflict was not ripe. To arrive at that evaluation, one has to understand the basic challenges a mediator faces and the paths followed by the three UN mediators, Kofi Anan, Lakhdar Brahimi, and Stafan de Mistura.2 Five basic challenges— agency, entry, strategy, leverage, inclusivity—confront a mediator on the pursuit of his/her efforts, and will be used as the framework for the following analysis. These challenges have been identified because they encompass the major parameters of the mediation process. They correspond to several headings emphasized in the UN Guidance for Effective Mediation3 and highlight principal obstacles in the cardinal variables— actors (agency, inclusivity), structure (entry), process (leverage), strategy, and outcome—used in negotiation analysis.4