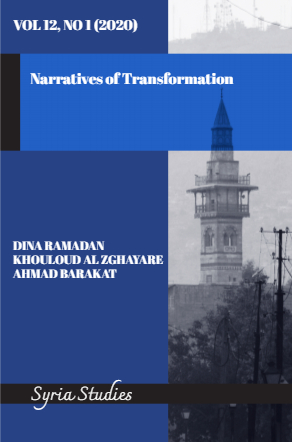 In “The Images of Syrian Refugees in the Mainstream Narrative: A Case Study of Lebanon”, Ahmad Barakat documents how mainstream media in countries hosting Syrian refugees, Lebanon in particular, is complicit in “communicating a negative image of Syrian refugees”. Through “overreaction, panic, and focus on the most controversial and sensitive problems in the host communities”, the media has communicated an image of the Syrian refugee as “ranging between being pitiful and being ISIS affiliates”. What this has sadly amounted to, in so far as the majority of Syrian refugees are concerned, is a choice “between the horrific or something worse.”