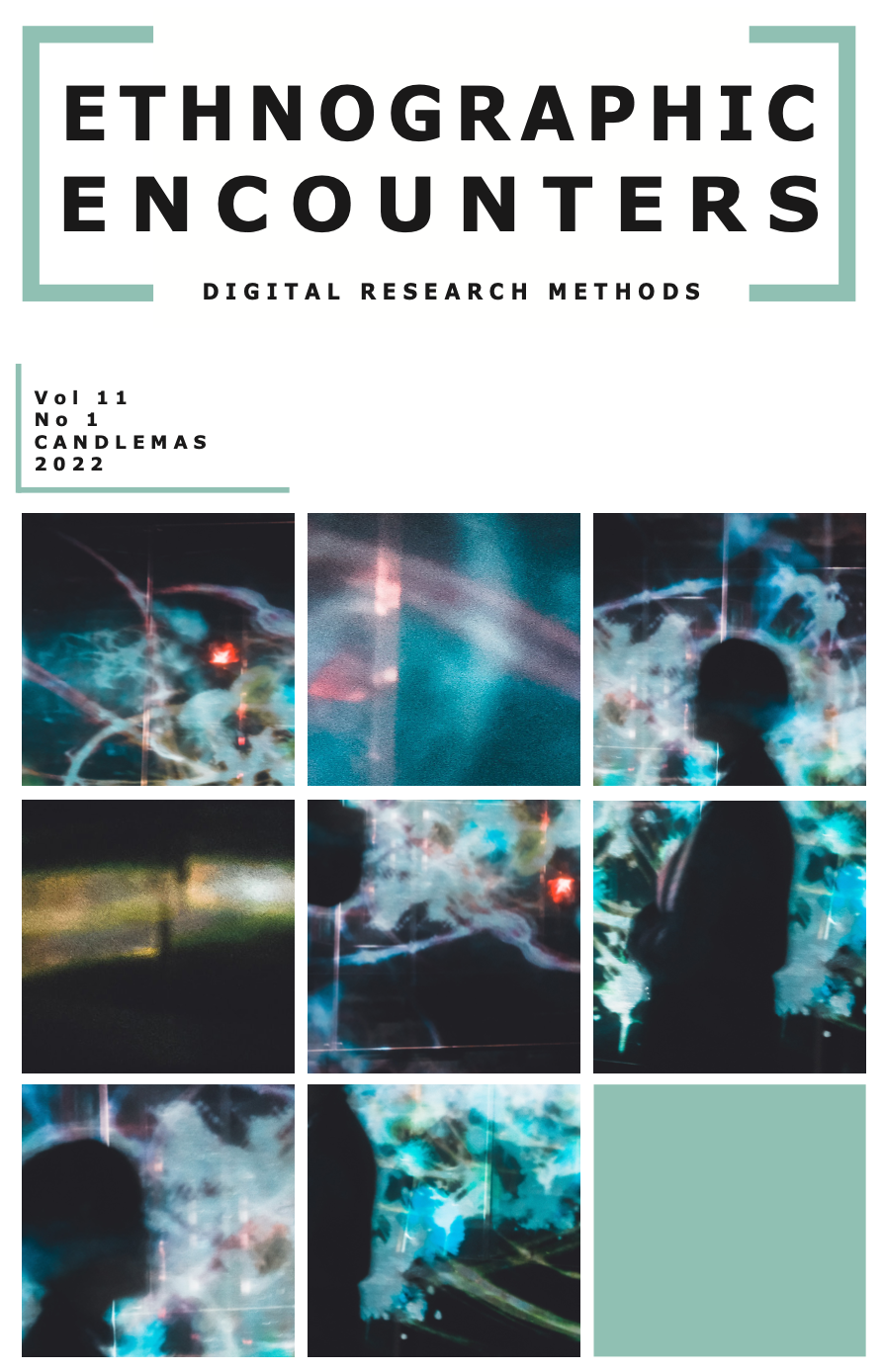 Veganism is a philosophy and lifestyle which rejects the consumption of animal products and calls for an end to animal exploitation. This article is an ethnographic exploration of how vegans internally comprehend and externally communicate vegan identity. Ethnographic data is drawn from a mosaic of personal reflections, virtual engagement with university-aged vegans, and observation of online vegan spaces. This data demonstrates that veganism and vegan identity are, at their core, a rejection of carnism: the social norm of accepting animal exploitation. Using psychological and linguistic approaches, I describe vegan identity as performative — vegans use behaviour and language used to identify themselves as vegan amongst peers and in public spaces. Through an ethnographic approach, I argue that the invisible dominant ideology of carnism rules both the minds of omnivores who accept it, and the behaviour and identities of vegans who fight it, particularly in online spaces. Both vegan identities and vegans’ interactions with omnivores are shaped by defiance of carnism.